Menu
You are Here:
Home
>
Uncategorized
>
The 10 Biggest Online Casino Streamers in 2021

If you’re new to the world of online casino streaming and are interested in finding out more about the most popular streams, we’ve put together a list of the top 10 gambling streamers who’ve drawn in big numbers over the past 12 months. Whether you like live dealer games, slots, or more traditional table games, these digital entertainers play a variety of online casino games, so be sure to check out their casino-related content.

AyeZee is a dedicated slots streamer and has produced just over 1,000 hours of casino-gaming content on Twitch.tv this year, with the next highest game, Counter-Strike: Global Offensive, coming in at just 4 hours. A former pro H1Z1 player, he quit playing the game in 2017, citing personal reasons, including a VISA issue. AyeZee became a dedicated casino game streamer  in 2019.

Xposed, who goes by the regular name of Cody, is primarily a slots streamer – although he does dabble in other games, pushing him more into the “variety” category of streamers on Twitch. Unlike many other streamers, he’s open about the fact that he has a fiancée and a son, giving his fans a glimpse into his personal life that many other online celebrities try to avoid.

He has streamed an incredible 2,289 hours of slots in the past year, with his second-most streamed game, Grand Theft Auto V (GTAV) coming in at 25 hours. That being said, Xposed has dabbled a lot in other games, even if he hasn’t spent much time on them. In addition to GTA, he’s also played Call of Duty: Warzone, Call of Duty: Black Ops Cold War, Tony Hawk: Pro Skater, and Halo: The Master Chief Collection.

While other streamers may be described as relaxed and friendly, you might not think about describing Xposed in the same way. On February 12, 2021, he placed a $7,000 bet… and lost. A few moments later, he reached over, grabbed a keyboard, and smashed it! 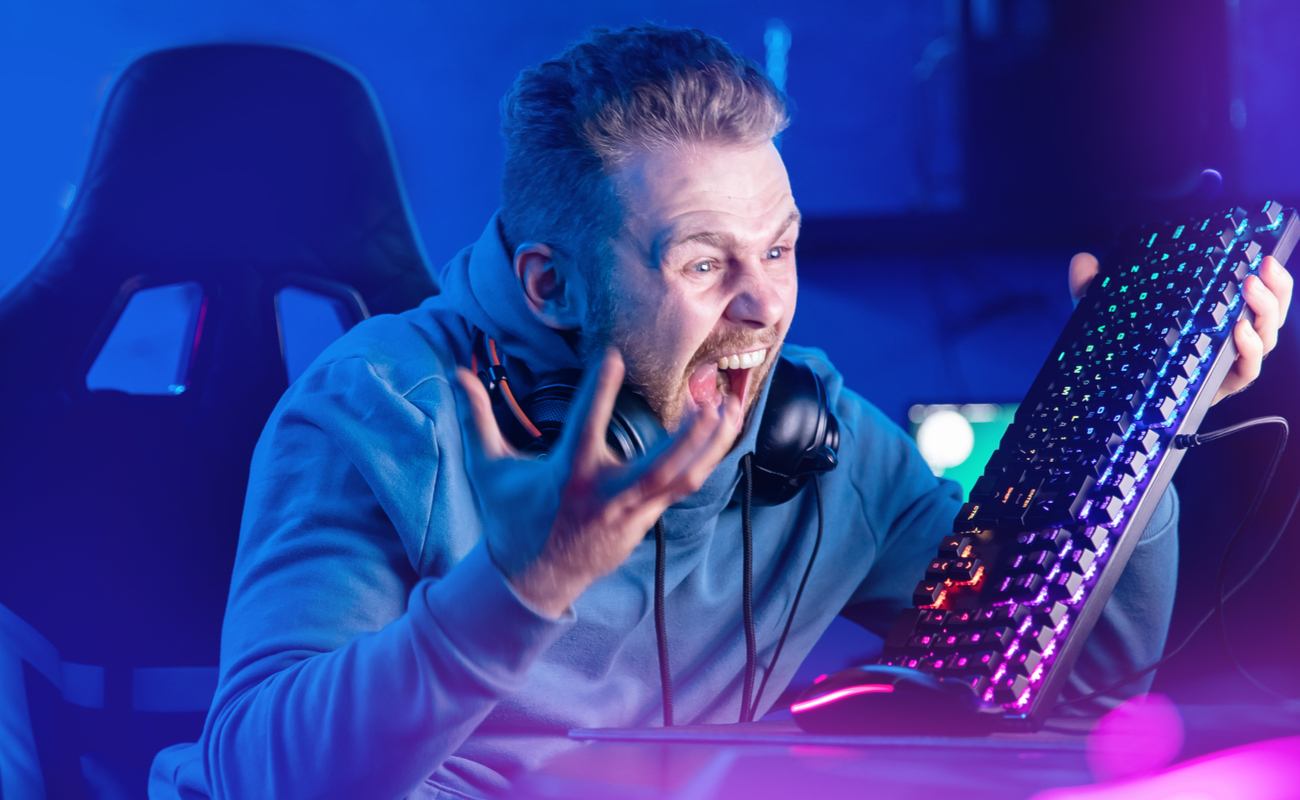 Bidule, who’s also known as Adrien, is a French-speaking streamer who mainly covers gambling games. He plays blackjack, roulette, as well as live dealer games including Crazy Time and Mega Ball. His content includes playing at real casinos, where he plays his favorite table games.

Bidule has clocked up more than 974 hours’ worth of slots-related content on Twitch.tv, with his second most-streamed category being “Just Chatting,” with a mere 2 hours.

VonDice is another Twitch streamer with a self-described “charming personality and winning smile.” Regardless of who he is, it’s clear that this Twitch personality loves to play games of chance, as he has streamed 962 hours in the slots category in the 12 months to July 2021.

zEkO, whose real name is Federico Cristalino, is a 20-year old streamer from Argentina. While he mostly streams slots, he also plays other games including Fortnite, Counter-Strike: Global Offensive, and League of Legends. He also frequents the “Just Chatting” category of Twitch, where streamers are allowed to talk and stream about most subjects.

zEkO originally rose to fame as a League of Legends streamer and pro player for the now-disbanded Argentinian Team, Coliseo Dragons. He retired after a couple of years in the competitive scene before switching to Fortnite. As a Fortnite player, he has competed in Solo and Squad tournaments.

In the past year, zEkO has streamed 171 hours of casino games, but this is second to his Fortnite streams, which add up to a total of 540 hours.

Also known as Jay, DeuceAce is a friend and rival of popular slots streamer ROSHTEIN (who appears later in this list.) On his Twitch channel, he says he brings positive vibes, and judging from some of the commentary written about him online, that seems to be true. His genuine personality carries through to his Twitch streams, resulting in a very loyal fan base.

DeuceAce is undoubtedly highly dedicated to slots, as he has streamed more than 1,500 hours in the past year! He did find a bit of time to take a break from slots at some point, as he’s also clocked up a total of 6 hours for World of Warcraft. 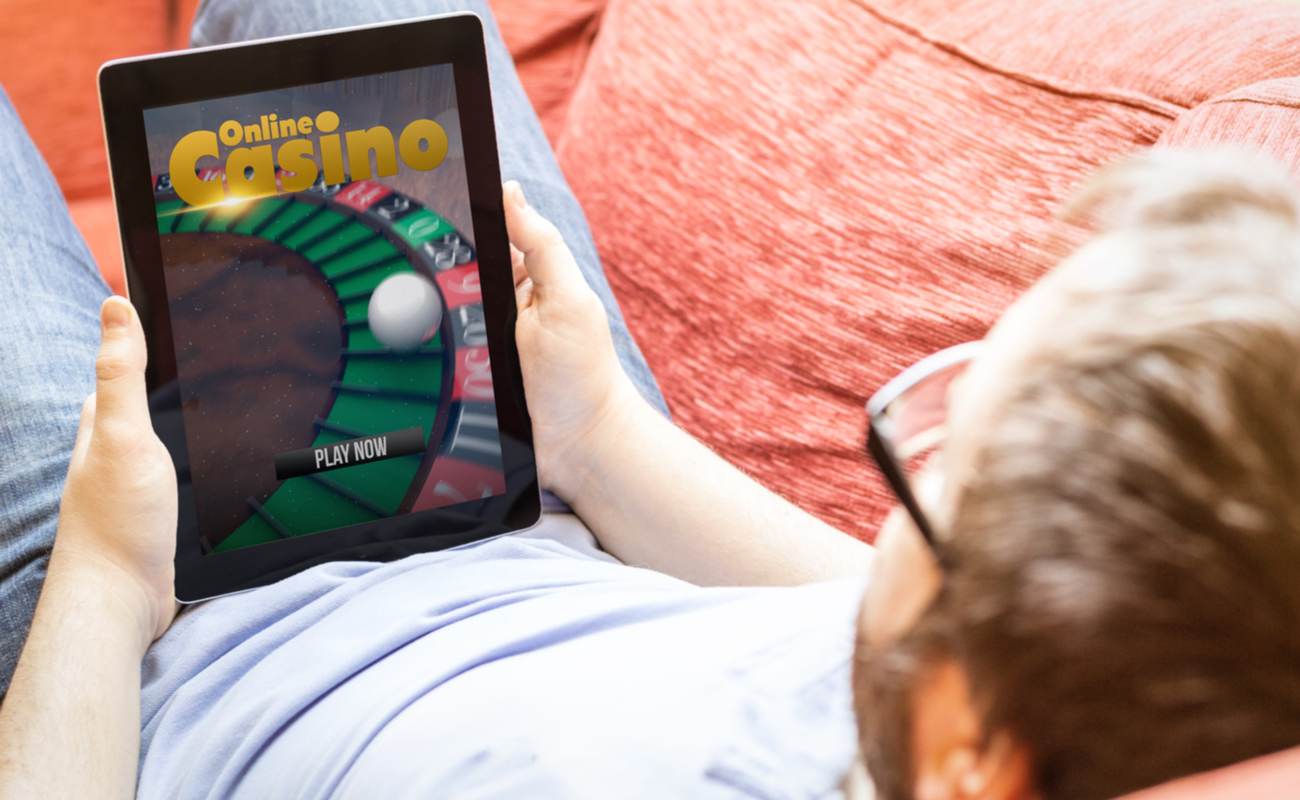 Hammoudi “Moe” “Yassuo” Abdalrhman is a professional gamer and streamer for e-sports organization 100 Thieves. He became well known for his high-level League of Legends play, specifically on the character “Yasuo,” on which his gaming name is based. Over the years he has worked with numerous other streamers, including the likes of Tyler1, Imaqtpie, and Pokimane, to deliver highly entertaining content for his fans.

It’s only recently that Yassuo has taken a liking to online slots, and while his channel still focuses primarily on League of Legends and more traditional video games, the gamer’s found the time to stream roughly 120 hours of slots, with more gambling-related content to come.

Ishmael Swartz, aka ROSHTEIN, is a Swedish gamer known for his slots-focused streaming content, as well as his collection of stylish hats. He describes himself as a “Casino-philosopher with an incredible technique,” and has been streaming since 2015. While his early content simply lacked polish and showmanship, his content today offers his fans and viewers an exciting gambling stream, showing how this digital celebrity has managed to improve his entertainment skills that keep his casino-loving audience coming back for more.

ROSHTEIN has streamed an incredible 3,164 hours of online slots over the past year, and viewers can expect much more casino content from the fedora-wearing Swede in the near future.

While his family and friends may know him as Tyler Faraz Niknam, his online fans know this gaming and talk show streamer as Trainwreckstv. Unlike some of the others on this list, he is perhaps best known for the “Scuffed Podcast,” a talk show where he and other internet celebrities gather to discuss various topics, as well as his high-level play of Among Us, a deception game where players must survive being killed by intruders who have disguised themselves as crew members aboard a spaceship.

Trainwreckstv is better known in the streaming community for other content, but he’s still a huge fan of slots, and has spent 333 hours so far streaming this genre of casino games in the past year. While this may sound like a lot of time to spend playing slots, it’s far less than some of the slots-focused streamers we’ve already discussed. In fact, it’s only his third most-streamed type of content (his most popular type of Twitch content is “Just Chatting,” of which he’s racked up 765 hours in the past year.)

Still, even if he doesn’t create thousands of hours of casino-related content, he clearly loves to play, and recently won an incredible $400,000 playing online slots.

Richard “FaZeBanks” Bengston is a streamer, as well as the founder and co-owner of e-sports and entertainment organization, FaZe Clan, which competes in a variety of games, including Call of Duty, Counter-Strike: Global Offensive, FIFA, Fortnite, and Tom Clancy’s Rainbow Six Siege.

Some may wonder how he made it onto this list, having streamed only 8 hours of slots content in the past year (with only 2 more hours streamed in “Just Chatting.”) Here’s the thing: even though some would barely even describe him as a streamer, when he does decide to share his casino adventures online, he often pulls in the region of 30,000 viewers! This is a major accomplishment, even if he barely meets the qualifying criteria to make it onto this list. 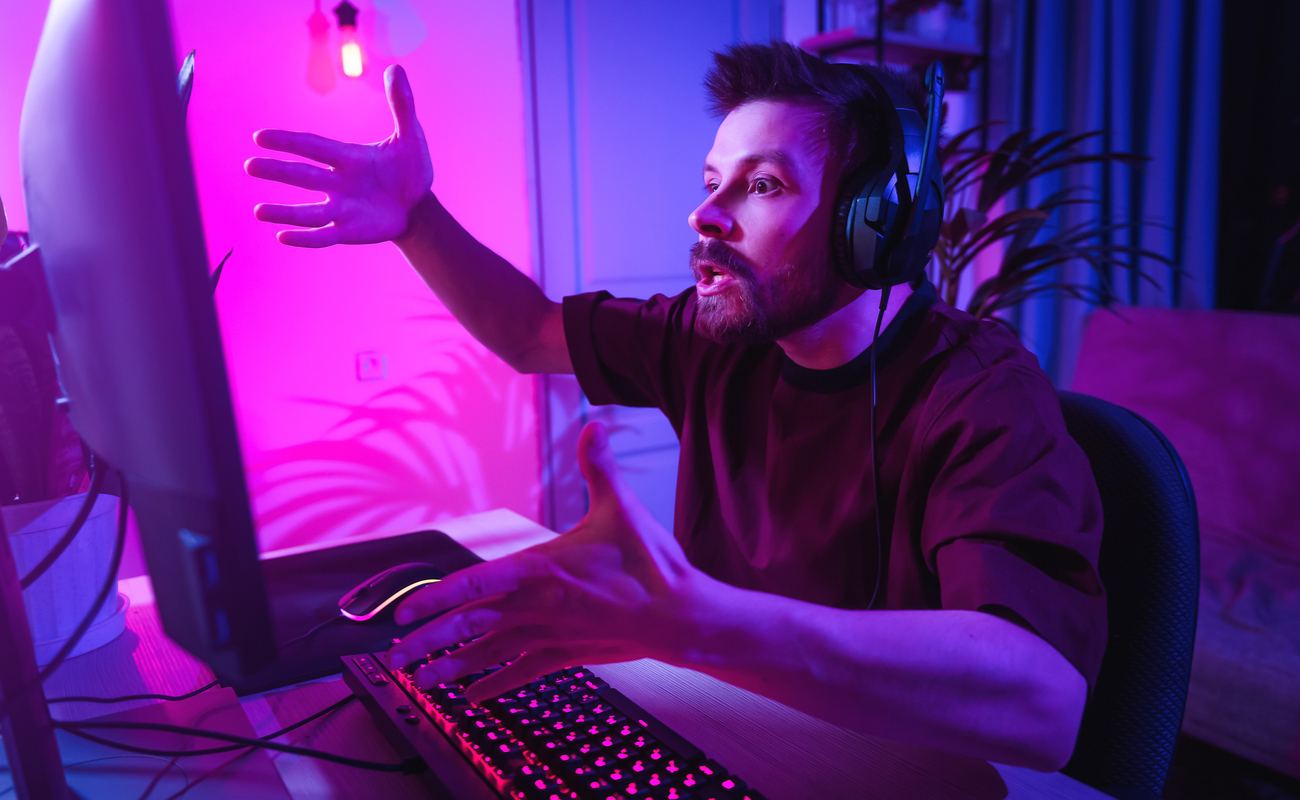 Whether you like to play casino games and watch others stream at the same time, or you prefer to concentrate when you play, you know you’re getting the real deal when you visit BetMGM.

At our online casino, you can enjoy some of the best the online world of gambling has to offer, including live casino games, such as roulette, blackjack, and poker live streams, where you can interact with a dealer in real time. You can also enjoy a range of table games, slots, virtual sports, and much more.

Register at BetMGM to get in on the casino action!

The post The 10 Biggest Online Casino Streamers in 2021 appeared first on BetMGM Casino.