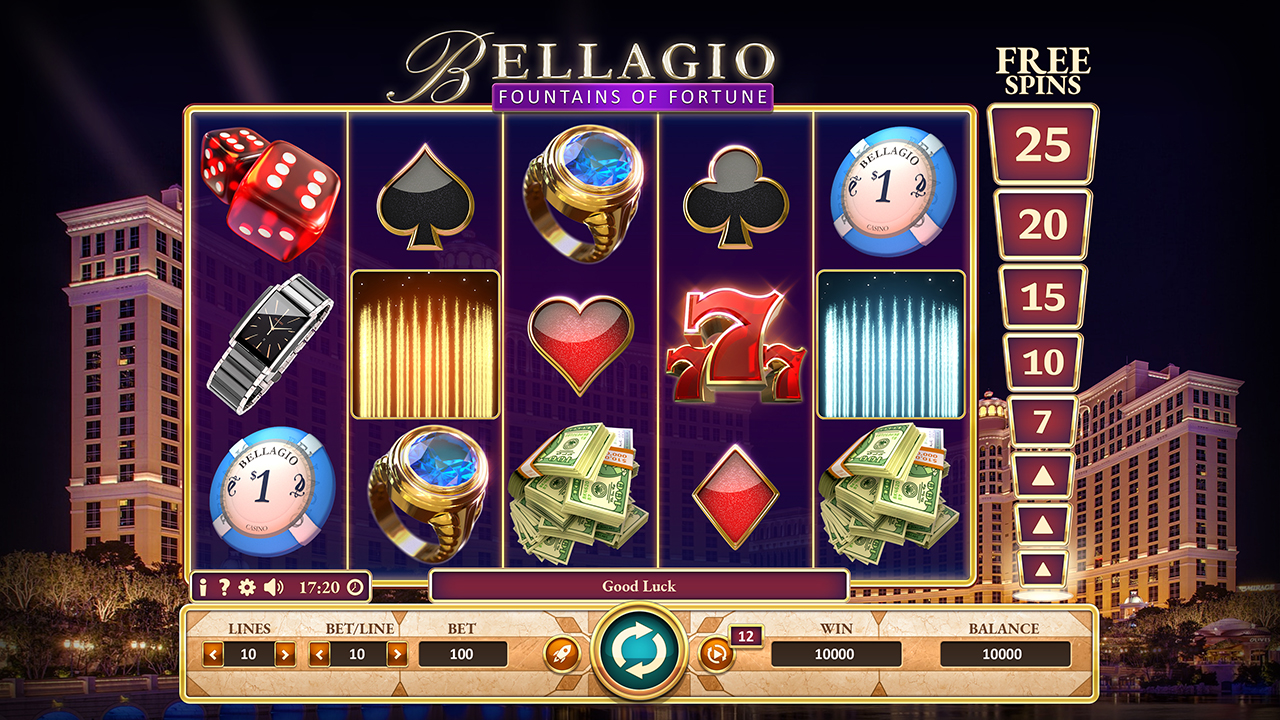 “Bellagio Fountains of Fortune marks the first game BetMGM has built in complete collaboration with both of our parent companies: Entain and MGM Resorts. We set out to replicate a world-class slots experience through game icons, bespoke musical score, bonus features, and functionality and have achieved that goal,” said Matthew Sunderland, Vice President of Gaming, BetMGM. “We expect that our players will fully embrace this incredible addition to the industry’s strongest gaming portfolio.”

To date, through Entain’s in-house studio, BetMGM has developed and released more than 40 proprietary table and slot titles for its casino brands, including MGM Grand Millions, Bison Fury and Borgata Cash Spinner. These in-house games – many of which leverage both MGM Resorts’ IP and Entain technology – consistently perform well, as 71% of BetMGM’s actives have played them.

As the leading online operator in the United States, BetMGM has reached an estimated 28% national market share in its four states of operation. The organization is also the market share leader  in New Jersey (June 2021: 31%), where Bellagio Fountains of Fortune is first being launched on BetMGM Casino, Borgata Casino, and PartyCasino.